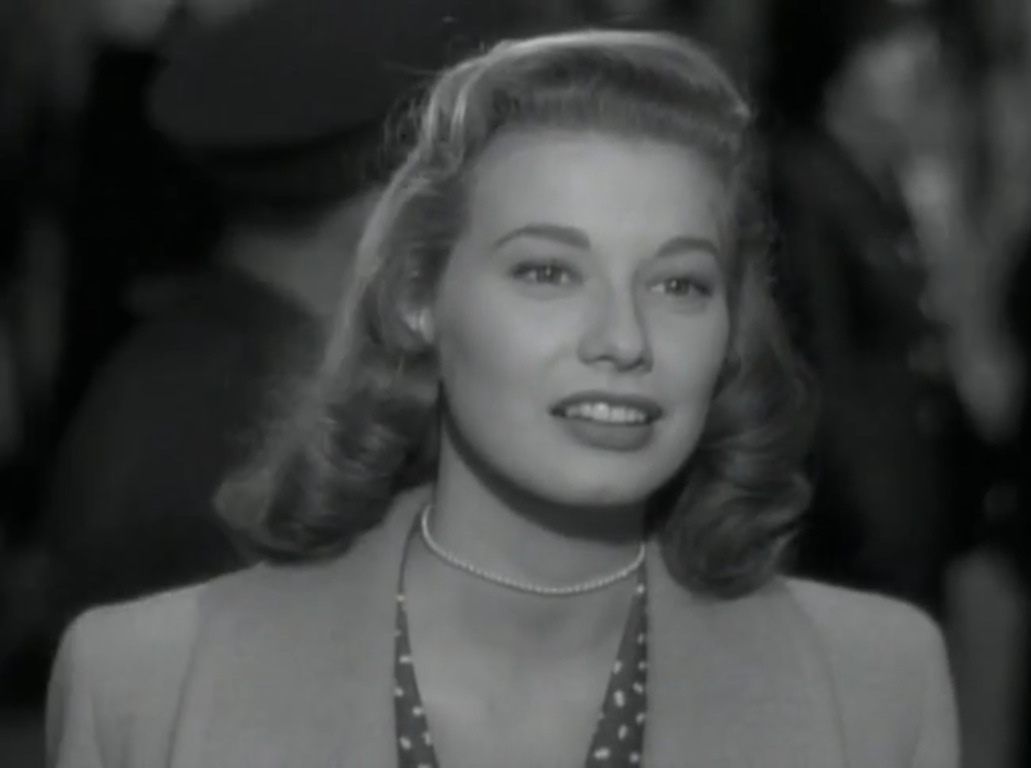 Peggy Dow Helmerich hasn’t been a Hollywood starlet for about 70 years. However, she still delights fans years later in her movies including Harvey, starring Jimmy Stewart in one of his incomparable performances.

I recently took a look back at some of her other movies that saw her starring alongside generational talents like Ida Lupino, Dick Powell, and Arthur Kennedy.

Here are just a few of the fascinating things I picked up along the way. I hope you find them as interesting as I did.

Until next week, here are some stills from Peggy Dow Helmerich’s films: 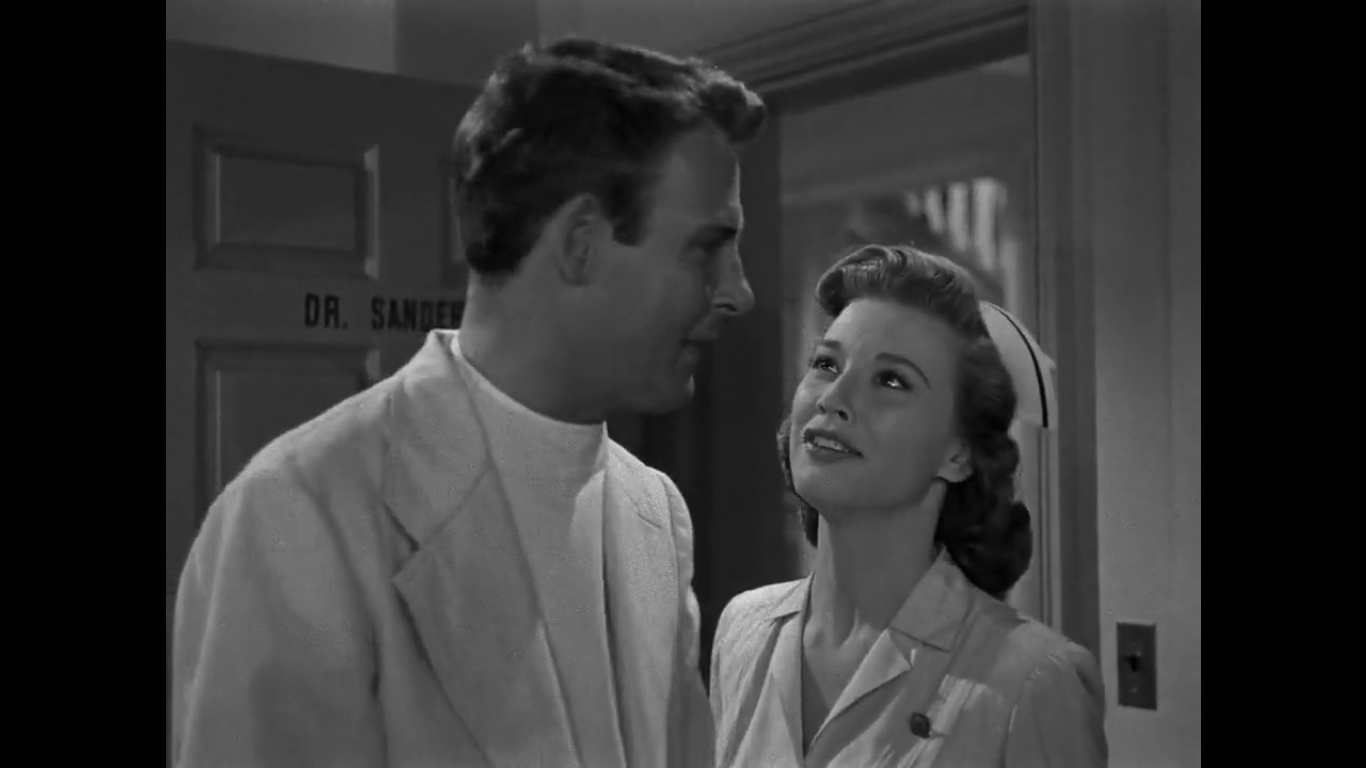 Charles Drake and Dow in Harvey 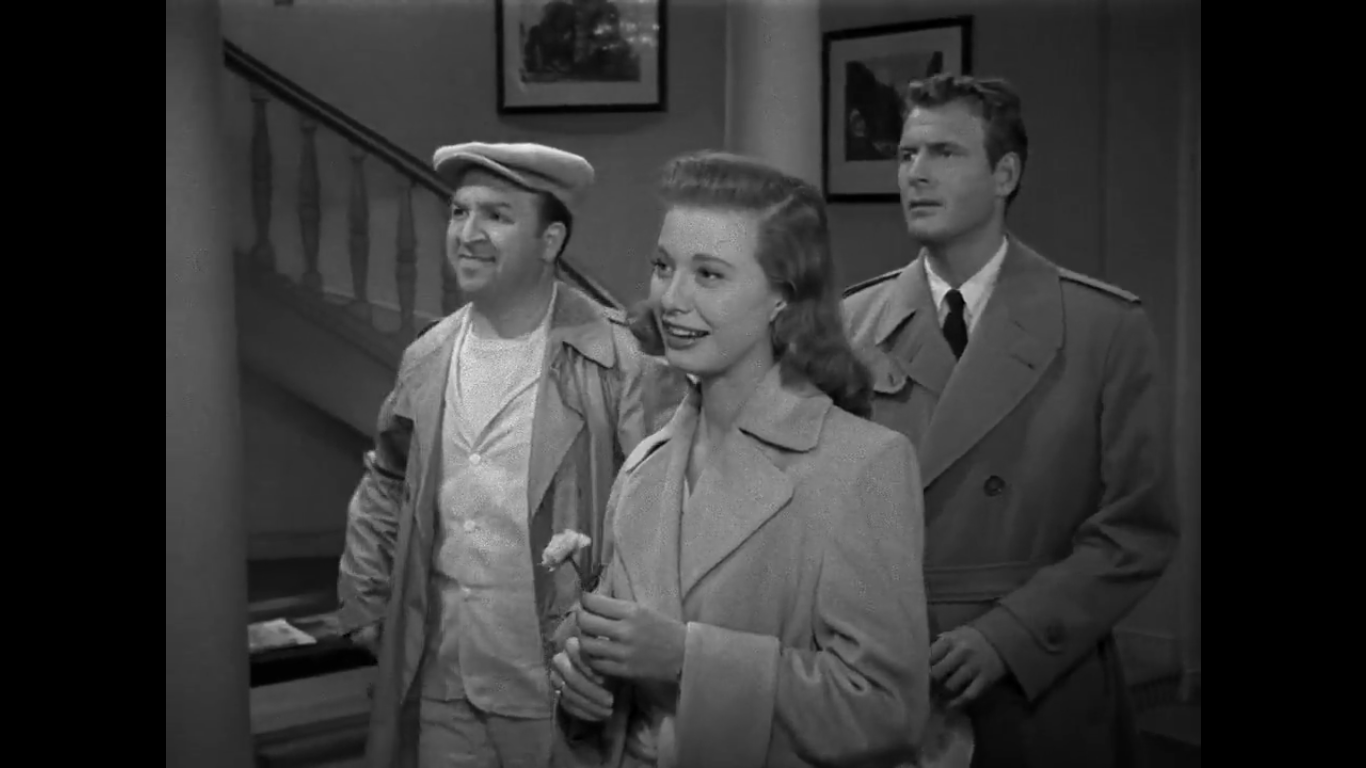 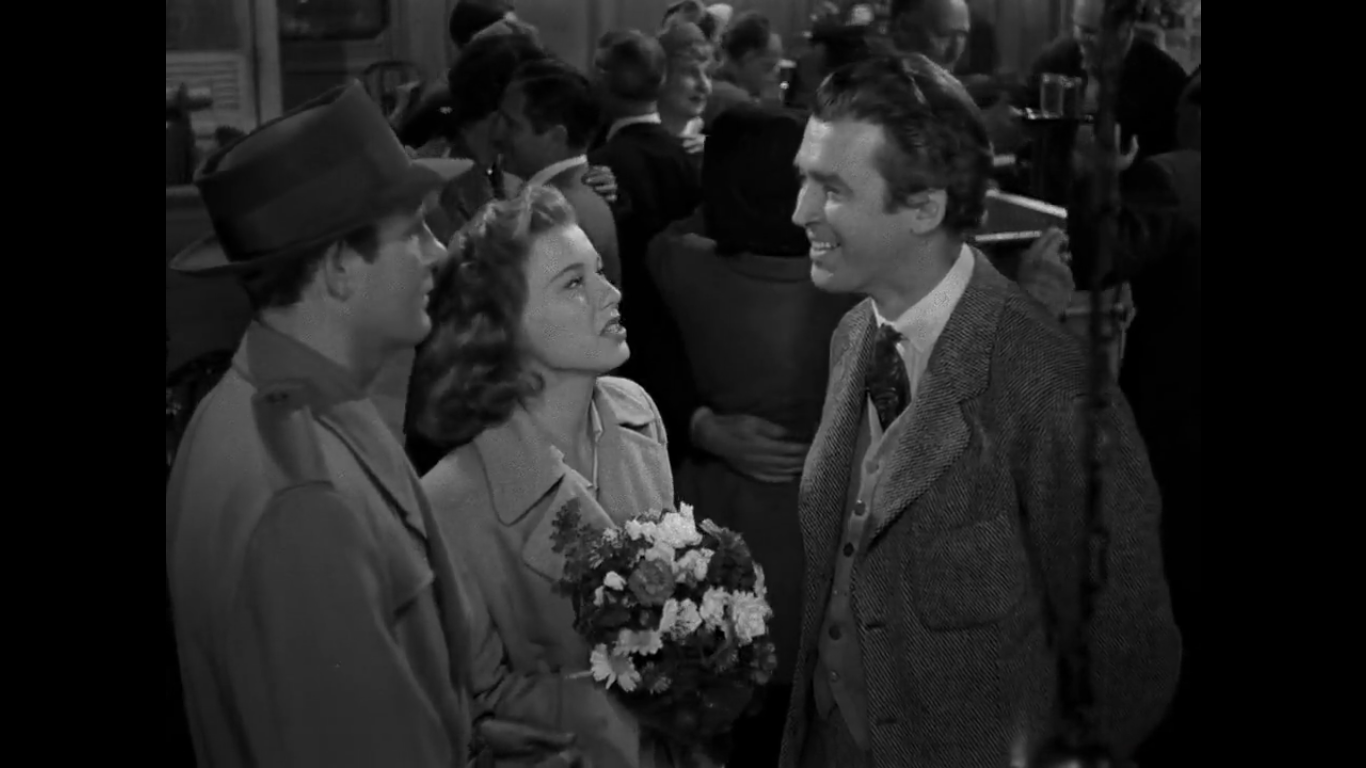 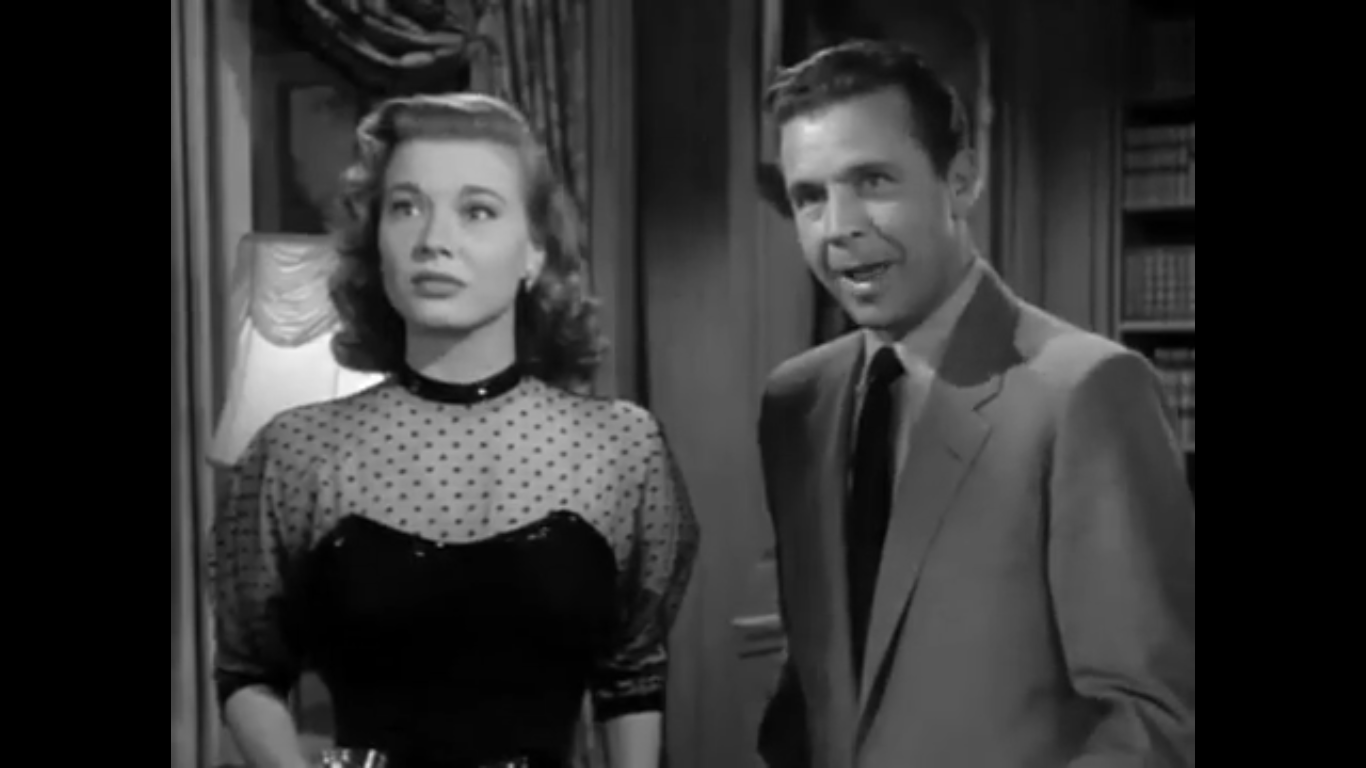 Dow with Dick Powell in You Can Never Tell 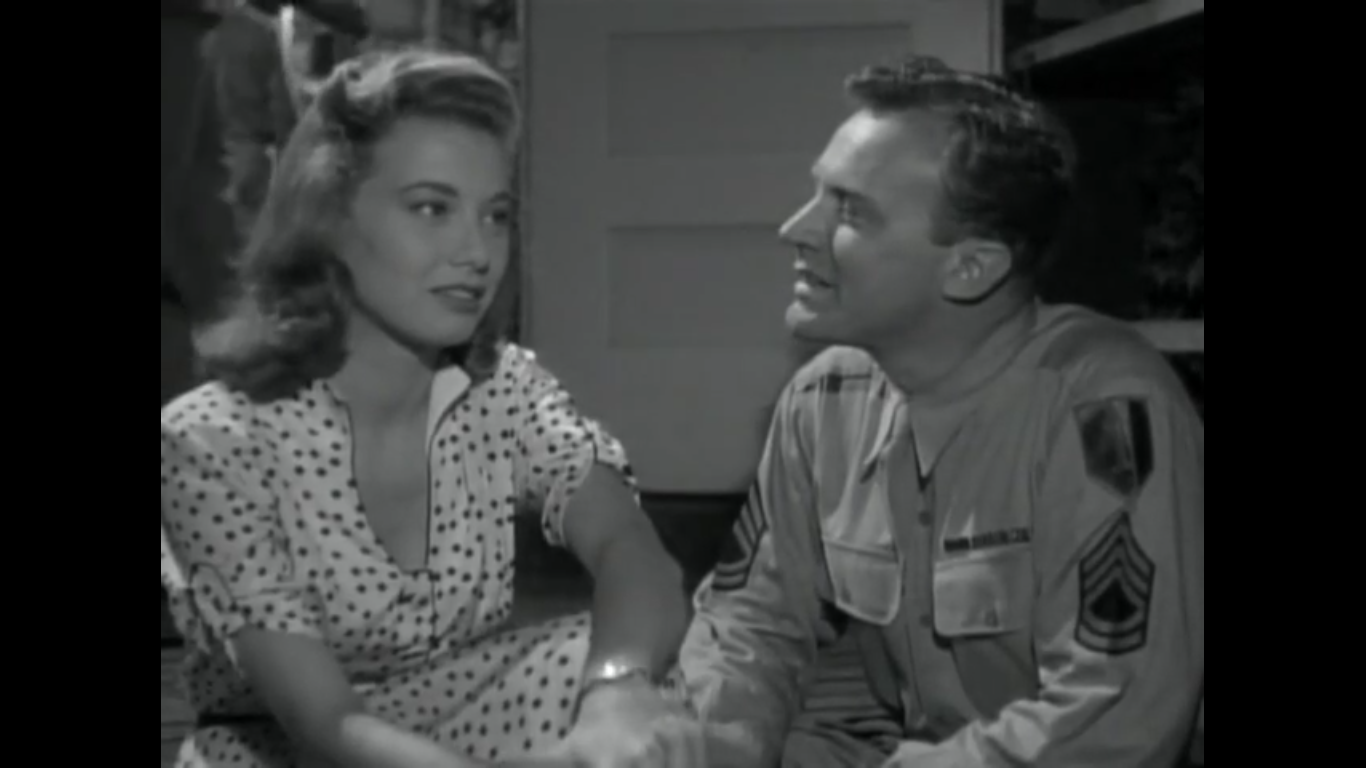 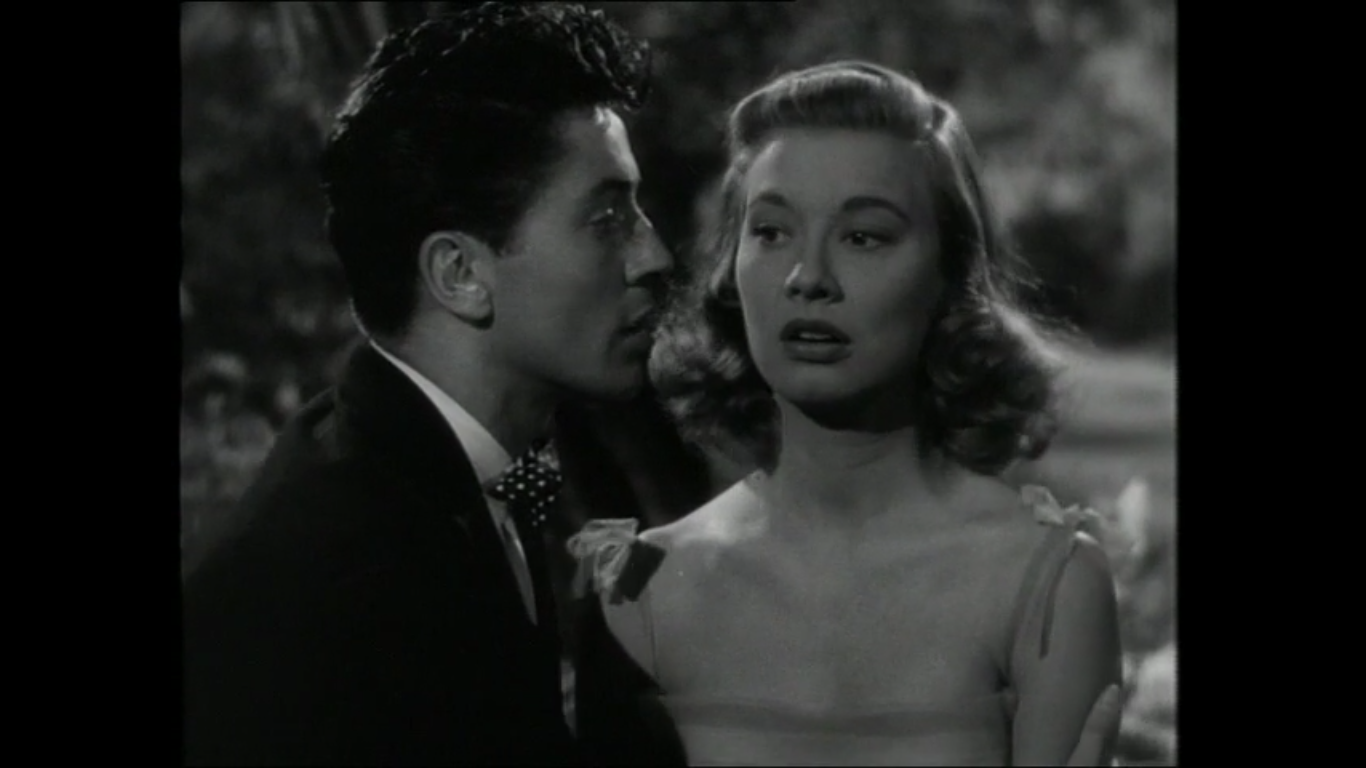 Farley Granger and Dow in I Want You

The best in-depth interview with Mrs. Helmerich can be found in the Voices of Oklahoma from 2009. There are a lot of great details featured if you’re interested.

She also did a lovely telephone interview for the Jimmy Stewart Museum.

For more contemporary newspaper columns, check out the following:

2 thoughts on “What I Learned About Peggy Dow”