We continue our informal odyssey for up-and-coming classic film fans by acknowledging one of Classic Hollywood’s most beloved comic duos. True, they started out on the vaudeville circuit, had their own radio show, and ran a series of television programs, but it was in the movies where Abbott and Costello became huge stars.

Their patented routines between the portly comic (Costello) and his straight-man (Abbott) laid the groundwork for some of the most famous bits of all-time, not least among them “Who’s on First?” If you haven’t heard of the bit, it’s just possible you’ve been living under a cultural rock. But we are here to rectify that. Here are four films to get to know Bud Abbott and Lou Costello.

Their first picture together was One Night in The Tropics and there were a boatload of service comedies to follow, but Buck Privates was the one that put them on the map. The Abbott and Costello personas had already been carefully tooled on the burlesque circuit and with musical accompaniment by the Andrew Sisters, the picture was a stirring success. 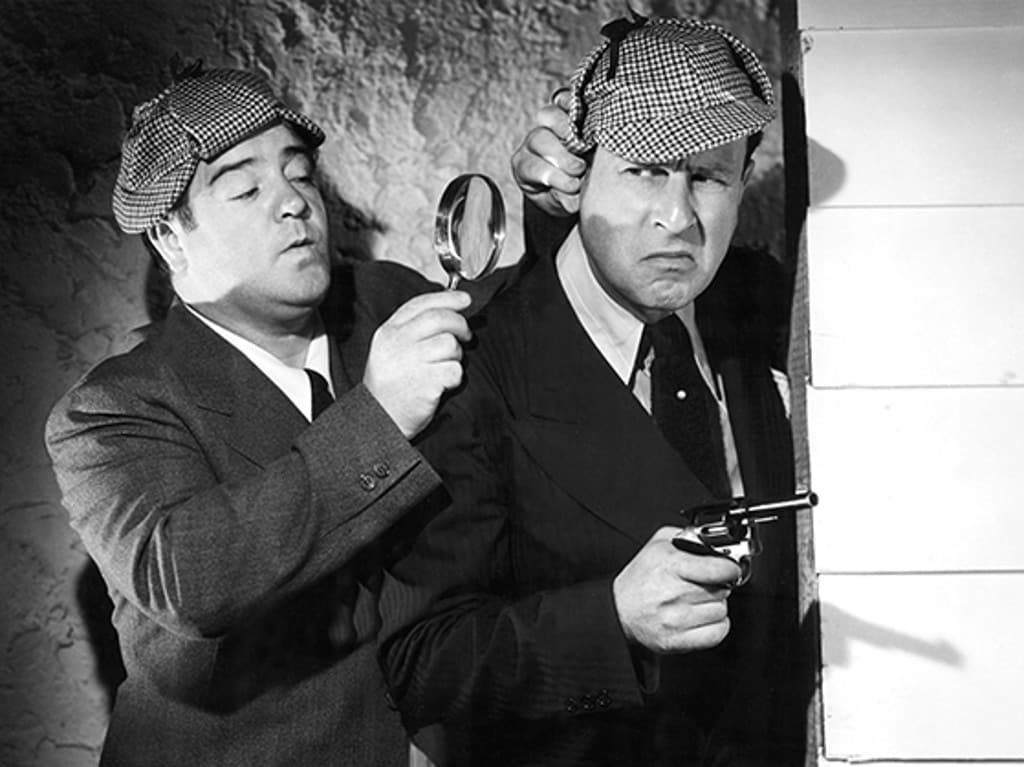 The duo’s comedy was best applied to established genres that they can mess around with. If you’re partial to haunted house films, Hold That Ghost (1942), is a fine place to start, but this subsequent title uses the backdrop of a real-life radio drama murder to give the boys ample space to good off, and they do some of their finest work! 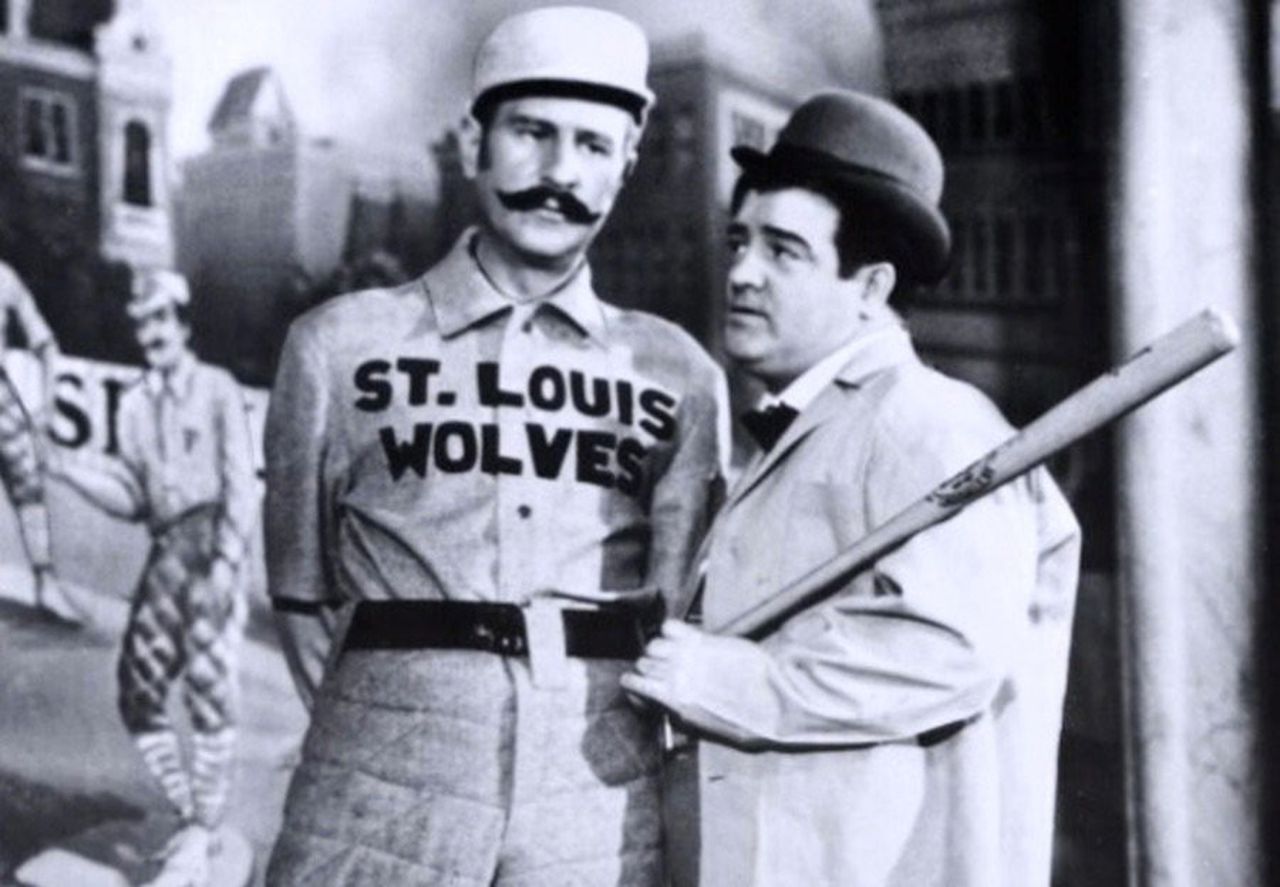 It’s inevitable. It’s necessary to include the picture with the most recognized version of their famed “Who’s on First?” skit. If you don’t take anything else away from their period riverboat picture, then this number is a must-see. It’s comedy history being documented for all posterity right in front of our eyes. 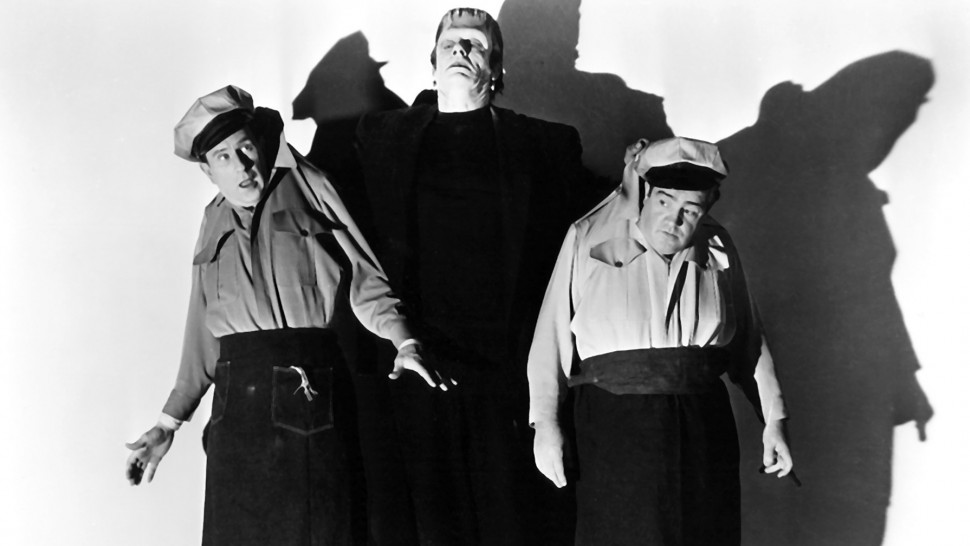 If you’re cynical you could say the studios were running out of ideas of how to advertise the boys at Universal. However, sticking them with such iconic figures as Dracula, Frankenstein’s Monster, and The Wolf Man seems like a fairly inspired choice. The blend of goofy comedy and horror tropes is more than enough to place it among Abbott and Costello’s most popular pictures.