Here is the latest installment in our beginner’s guide to classic movies where we look to profile a Hollywood star by highlighting 4 of their films and getting sidetracked by a few others too good to pass up.

This week we’ll be talking about none other than Princess Grace of Monaco who willingly gave up her movie career in 1956 to marry Prince Rainier and become royalty. Here’s where to start! 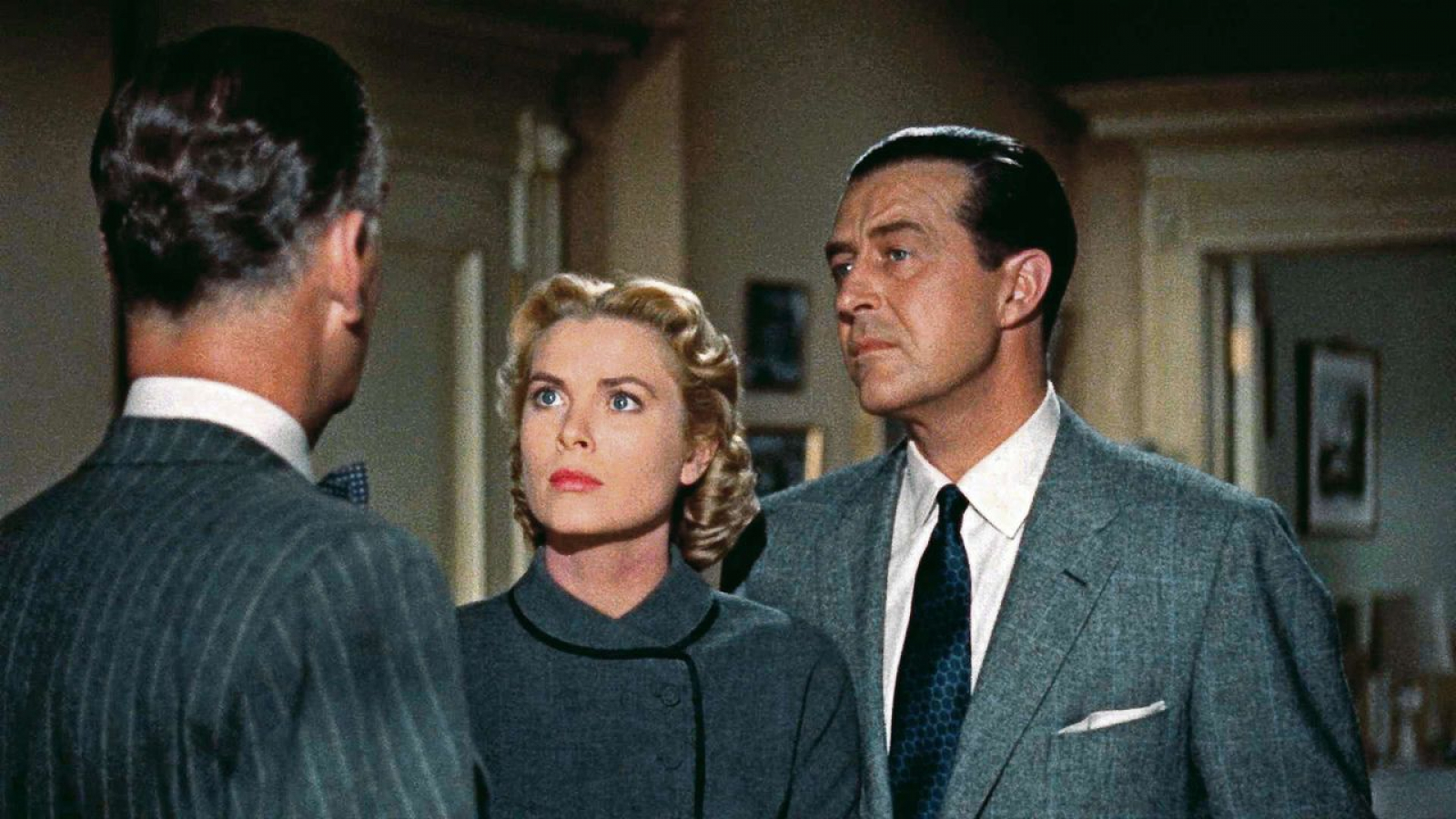 There were plenty of early films worth noting including Fourteen Hours, High Noon, and Mogambo. But how could we not acknowledge this first Hitchcock pairing that has Grace Kelly fighting desperately for her life against a jealous husband (Ray Milland)!

The top tier of Hitchcock movies and it solidified Kelly and Hitch for the ages as one of the great movie partnerships. She is the quintessential “Icy Hitchcock Blonde,” cool and collected in one moment, beautiful and elegant, and yet impetuous as the stakes get higher. Despite their differences, Jimmy Stewart cannot help but fall in love with her.

Grace Kelly had so much poise and screen presence in all her films. But if there was ever a question of whether or not she was a “serious” actress, The Country Girl might as well dispel any doubts. She exudes a quiet dignity as she supports her husband (Bing Crosby), a soused up entertainer who unwittingly assassinates her reputation. They also starred together in the light-hearted musical High Society.

Grace Kelly and Cary Grant together are literally fireworks. The outfits are as extravagant as they are iconic. The interplay sizzles as the mystery mounts on the stunning French Riviera. A game of cat and mouse is afoot and both our leads are more than obliging in this lithe Hitchcock offering.