Here is the latest in our ongoing series of, hopefully, manageable beginner’s guides to classic movie stars by curating 4 films to watch, while slipping in innumerable more to consider for future reference.

This week our figure of note is Paul Newman actor extraordinaire who became a much-loved icon and remained married to Joanne Woodward for over 50 years! He got his start coming out of the same New York stage-driven scene that revolutionized Hollywood with the likes of Marlon Brando and James Dean.

However, his career evolved with the times and one of his greatest attributes was a winsome charisma to go along with his baby blues that led to staggering longevity in Hollywood for decades.

Let’s talk about where to start with Paul Newman.

Paul Newman was forever rueful about The Silver Calice, his first major onscreen credit. Some early successes to consider are Somebody Up There Likes Me, Cat on a Hot Tin Roof, and The Long Hot Summer. However, this is one of his emblematic roles as up-and-coming hotshot Fast Eddie Felson. His pool table battles with Jackie Gleason became the stuff of cinematic legend. 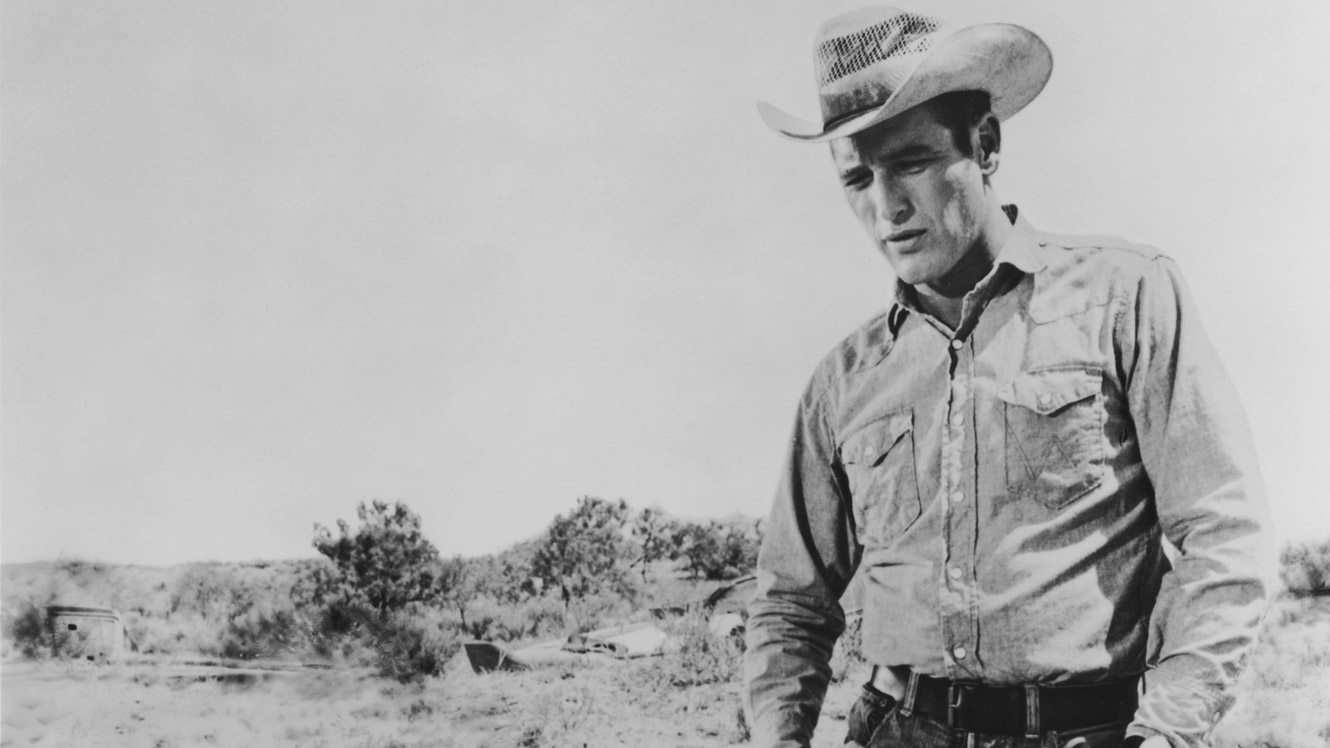 Paul Newman’s career was laden with H-titled films including the previous entry, Harper (1966), and Hombre (1967). However, his turn as Hud is in a league of its own as he plays the carouser with the barb-wired soul in a western world slowly falling apart at the seams in the face of modernity. It’s a blistering turn by Newman as he fully commits to his unsavory part. 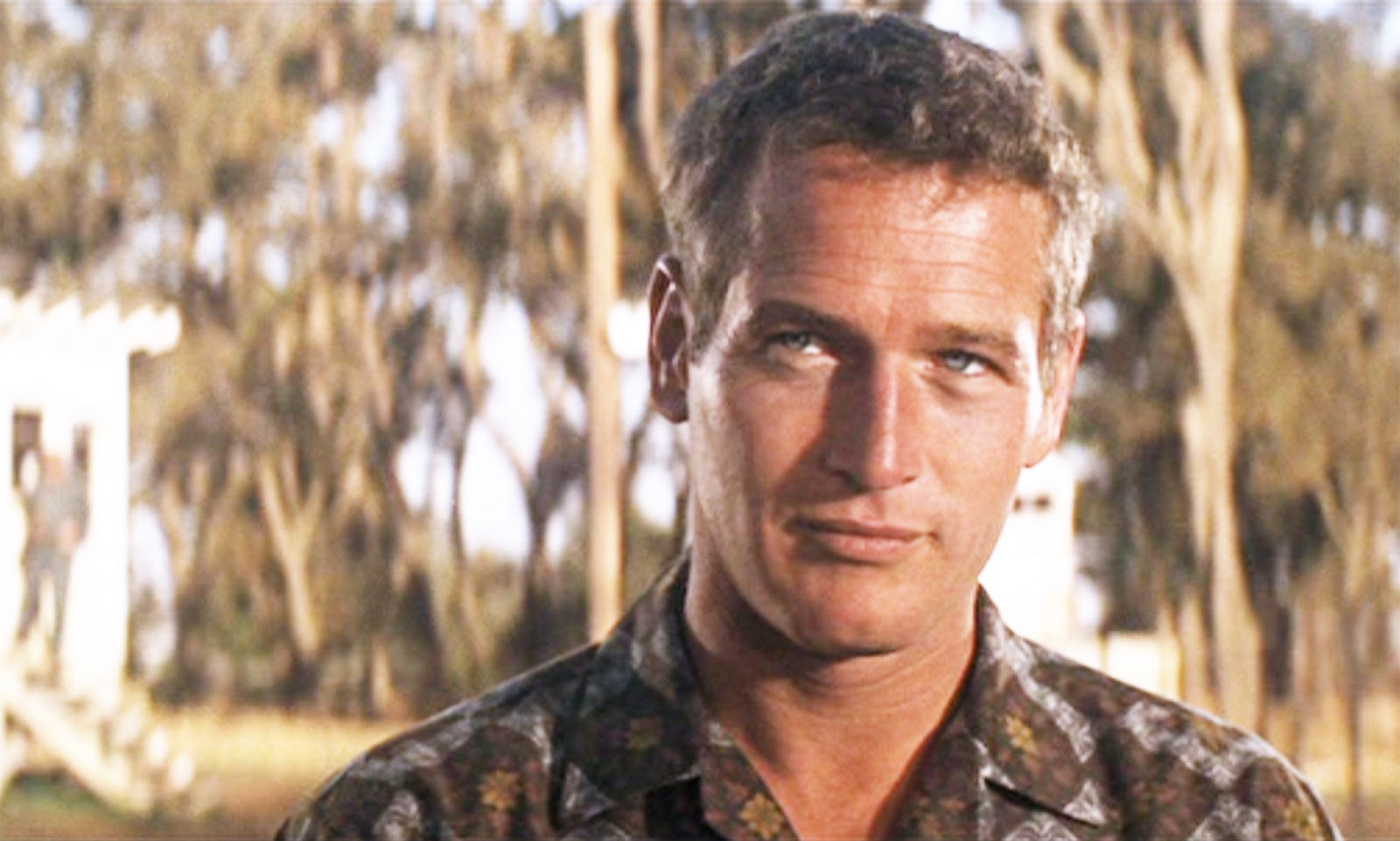 Paul Newman and Luke Jackson are almost interchangeable. He’s a mythical hero both dashing and anti-establishment. A social outcast and a leader of men who captures their imaginations with his casually confident, indefatigable spirit. It’s rare to find such a fitting hero for a generation and a state of being. “Nothing” is a cool hand indeed.

Butch Cassidy and The Sundance Kid (1969)

It’s the ultimate buddy film. Paul Newman and Robert Redford would forever be linked and immortalized thanks in part to William Goldman’s comical mythology of Old West outlaws. They helped make the anti-hero amusing while redefining the West fading away in the modern age of civilization. The boys had so much fun they came back together for a double-dose with the widely successful The Sting. Still, it’s difficult to top the original.