In our ongoing series, we try to illuminate a person in film history we believe newcomers to classic film should get to know.

This week we thought it would be a nice challenge to try and acknowledge the irrefutable career of John Ford, one of the towering giants of 20th-century cinema. Not only did his images and stories become synonymous with the myth of American West, you could take it a step further and say his films made up the fabric of America itself.

His collaborations with the likes of John Wayne and Henry Fonda boasted some of the greatest achievements in movies of all-time while his beloved Monument Valley has to be one of the most iconic filming locales there ever was. Without further ado, let’s focus in on the irascible maestro Pappy Ford. 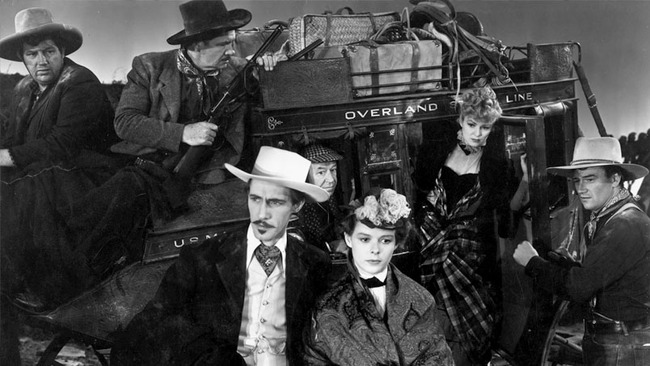 To be quite honest, John Ford had a vibrant career well before Stagecoach including numerous well-regarded silents and critical successes influenced by his Irish roots like The Informer (1935). However, Stagecoach galvanized his partnership with John Wayne and it stands as a marker of his vast imprint on the Western genre. 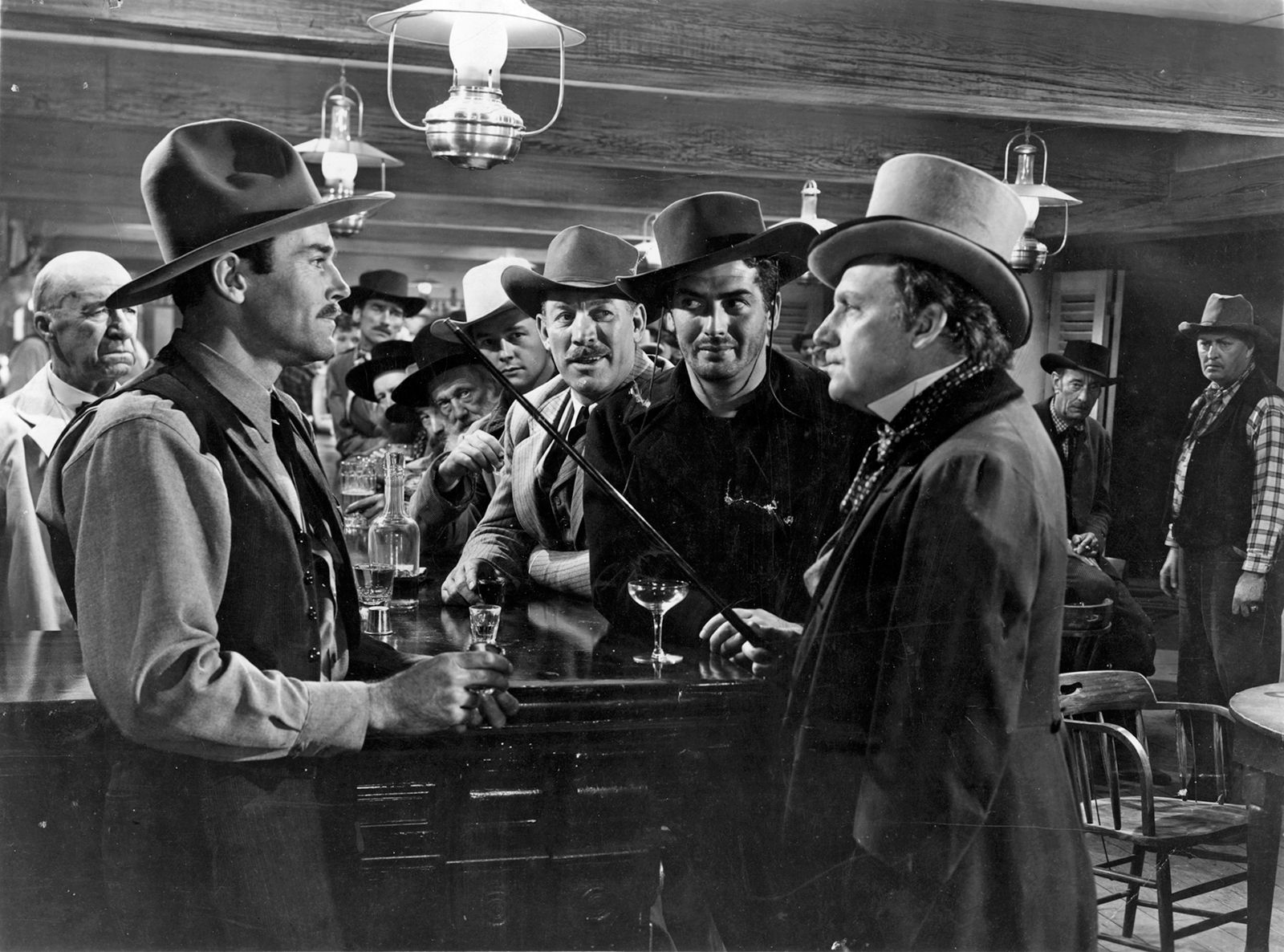 Before I get ahead of myself, you should sit down right this minute and watch Ford’s Grapes of Wrath, also starring Henry Fonda and adapted from John Steinbeck’s famed novel. The images are unforgettable. Of course, the same might be said of My Darling Clementine a western that canonizes the legends of Wyatt Earp and the Gunfight at the O.K. Corral. 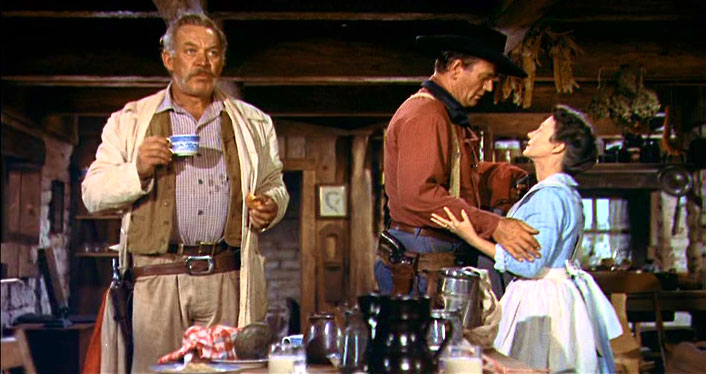 The Searchers is unquestionably John Ford’s magnum opus. The visuals are gorgeous with his usual painterly eye. Monument Valley practically leaps off the screen. John Wayne provides one of the most stunning performances of his career. And he’s surrounded by Ford’s typically robust stock company. It’s the kind of film where long passages stay with you.

It would be so easy for this gritty black & white western to rely solely on star power headlined as it is by John Wayne and James Stewart. However, Lee Marvin is equally important as sadistic outlaw Liberty Valance. Ford adds another stunning entry to his Western landscape this time tackling larger-than-life men and the myths that surround them. When the legend becomes fact, print the legend.

The Iron Horse, 3 Bad Men, The Whole Town’s Talking, Young Mr. Lincoln, The Long Voyage Home, How Green Was My Valley, They Were Expendable, Fort Apache, She Wore a Yellow Ribbon, 3 Godfathers, Wagon Master, Rio Grande, The Quiet Man, The Long Gray Line, Mogambo, The Horse Soldiers, How The West Was Won, 7 Women, and more.