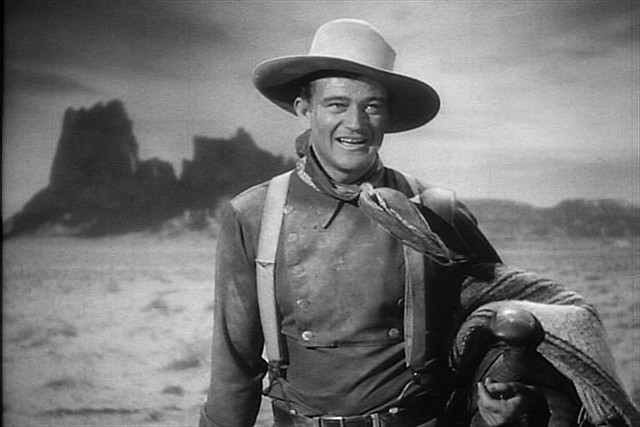 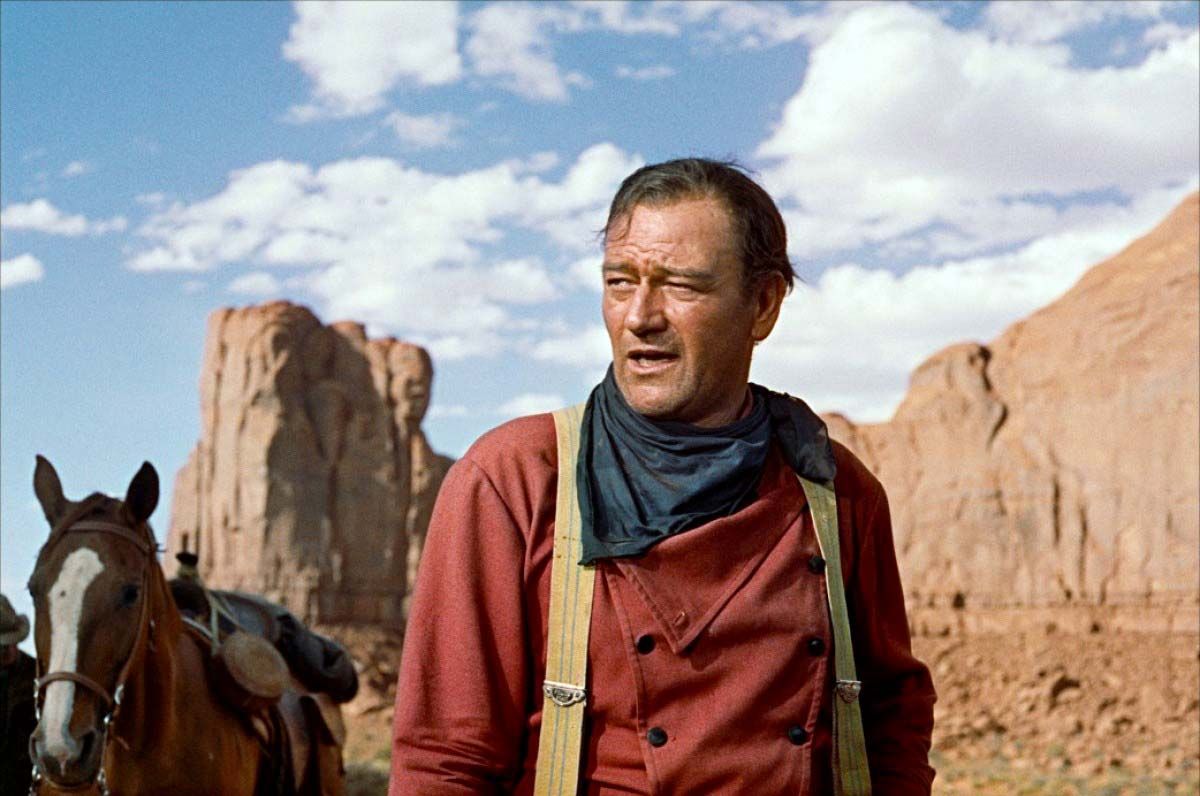 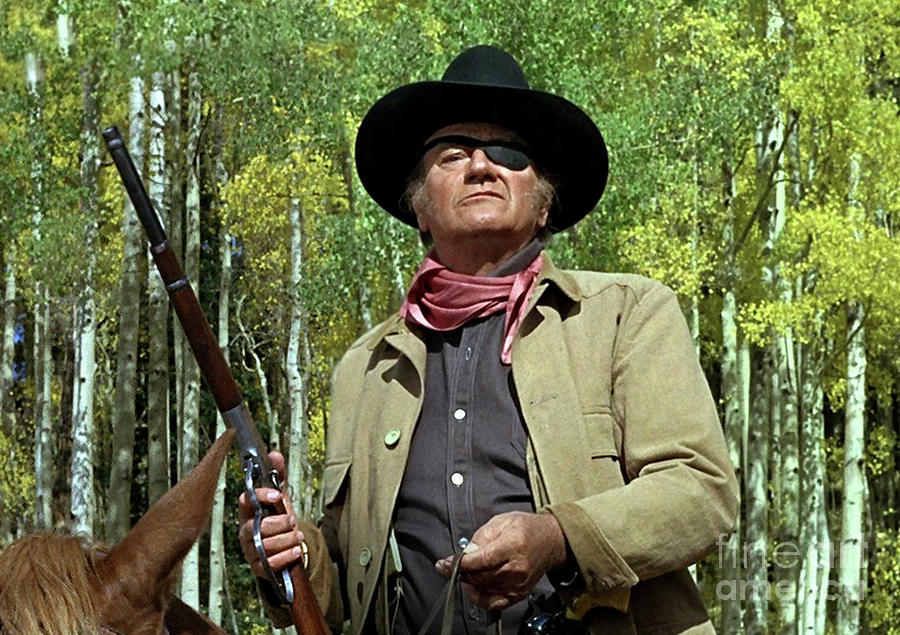 I wanted to include some late-period John Wayne. Sure, he won an Oscar for the eyepatch-wearing U.S. Marshall Rooster Cogburn, but I could care less about that. The film works because of his crotchety persona. When he faces off against Lucky Ned Pepper in the open clearing, reins between his teeth, guns blazing, it’s the epitome of the John Wayne persona.