As we continue to look at musicals our recent beginner’s guides have been focusing on stars at the center of some of the best films of the era. Today let’s focus on Ginger Rogers.

Aside from being part of the incomparable dance partnership with Fred Astaire, Ginger Rogers was also an accomplished comedienne and a tested dramatic actress who showed surprising elasticity throughout her varied career. Here are just a handful of her best movies. 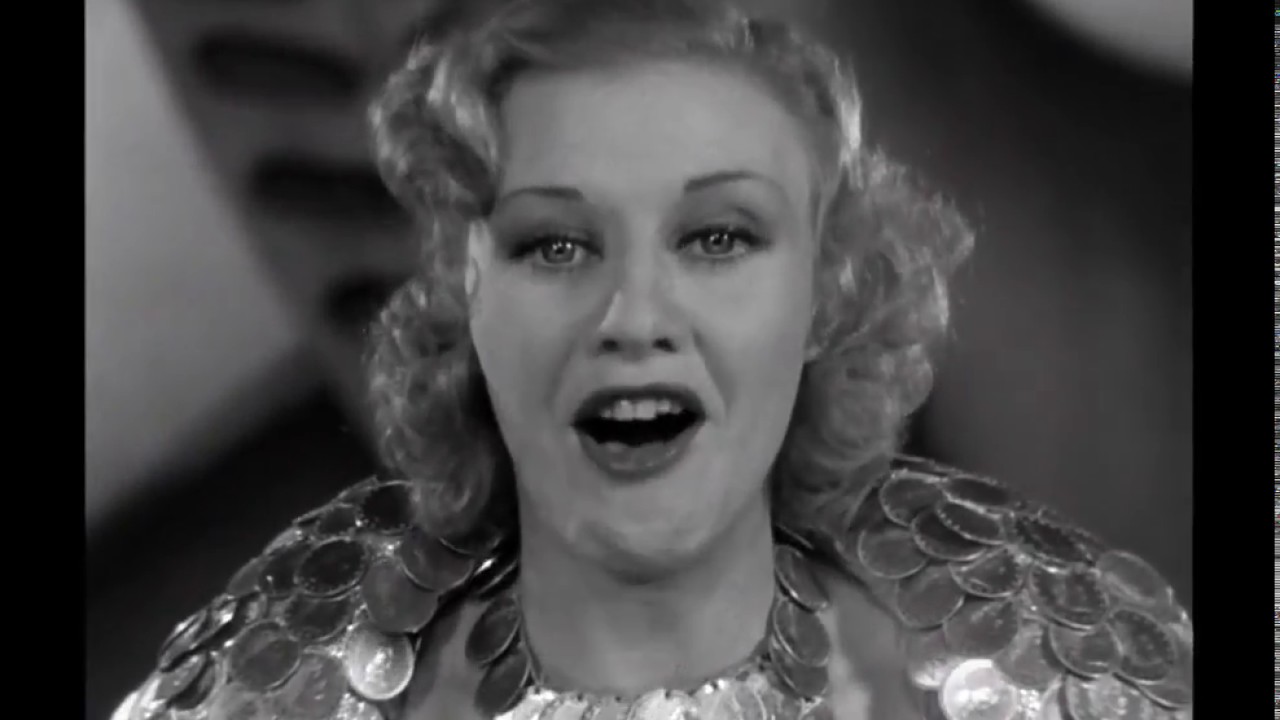 Some might forget Busby Berkeley started to choreograph a new syntax for the movie musical and crucial to one of the industry’s most successful Depression_era backstage dramas was Ginger Rogers. Joining forces with Joan Blondell and Aline Macmahon, among others, they build on the success of 42nd Street. 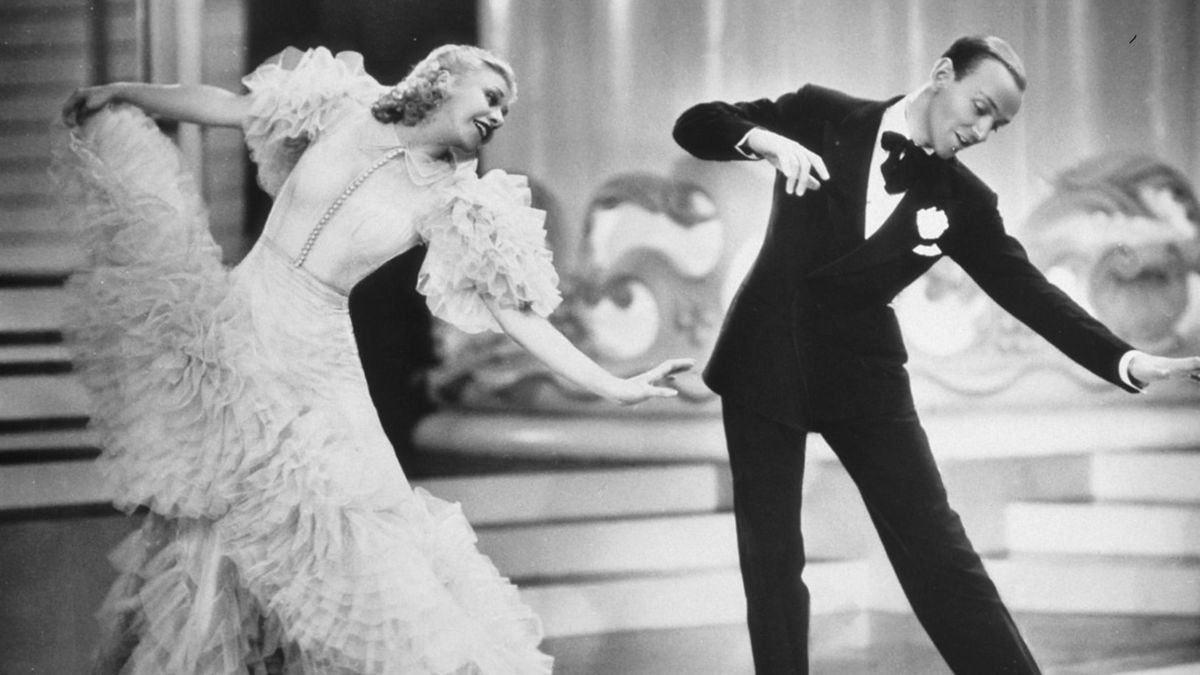 For some people, this is the ultimate Astaire and Rogers movie featuring some of the most extravagant sets and career-defining numbers together. The cast is rounded out by old favorites like Edward Everett Horton and Eric Blore. However, of course, the main attraction amid the screwball foibles are our shimmering leads, Rogers sporting her iconic feathery ensemble.

Others will say this George Stevens-directed feature is actually the greatest Astaire-Rogers pairing and who would blame them? The dancing is phenomenal and the songs equally amicable including standards like “The Way You Look Tonight.” Surprise, surprise, Ginger and Fred are magical together yet again.

So many films could earn this spot but Vivacious Lady is buoyed by the real-life chemistry and friendship of Ginger Rogers and James Stewart. The material is fairly light, but they handle it with ease. In a turning of the tables, Stewart was yet to be a big star and Ginger Rogers vouched for him. Greater things were yet to come for both of them.

Flying Down to Rio, The Gay Divorcee, Roberta, Follow The Fleet, Shall We Dance, Stage Door, Bachelor Mother, Kitty Foyle, Major and The Minor, I’ll Be Seeing You, Monkey Business, etc.