In our ongoing series, we continue shining a light on classic actors we think more people should get to know. This week our focus is none other than Montgomery Clift!

Monty Clift was one of the unsung champions of a new brand of acting that bridged the gap between the New York stage and the soundstages of Hollywood. Before Marlon Brando, James Dean, and others, Montgomery Clift introduced moviegoing audiences to a new form of intense masculinity paired with a striking vulnerability.

His life was marred by tragedy but instead of dwelling on that let’s celebrate the extraordinary career he forged for himself with some of the great directors of his generation. Here are 4 of his greatest movies with performances to match. 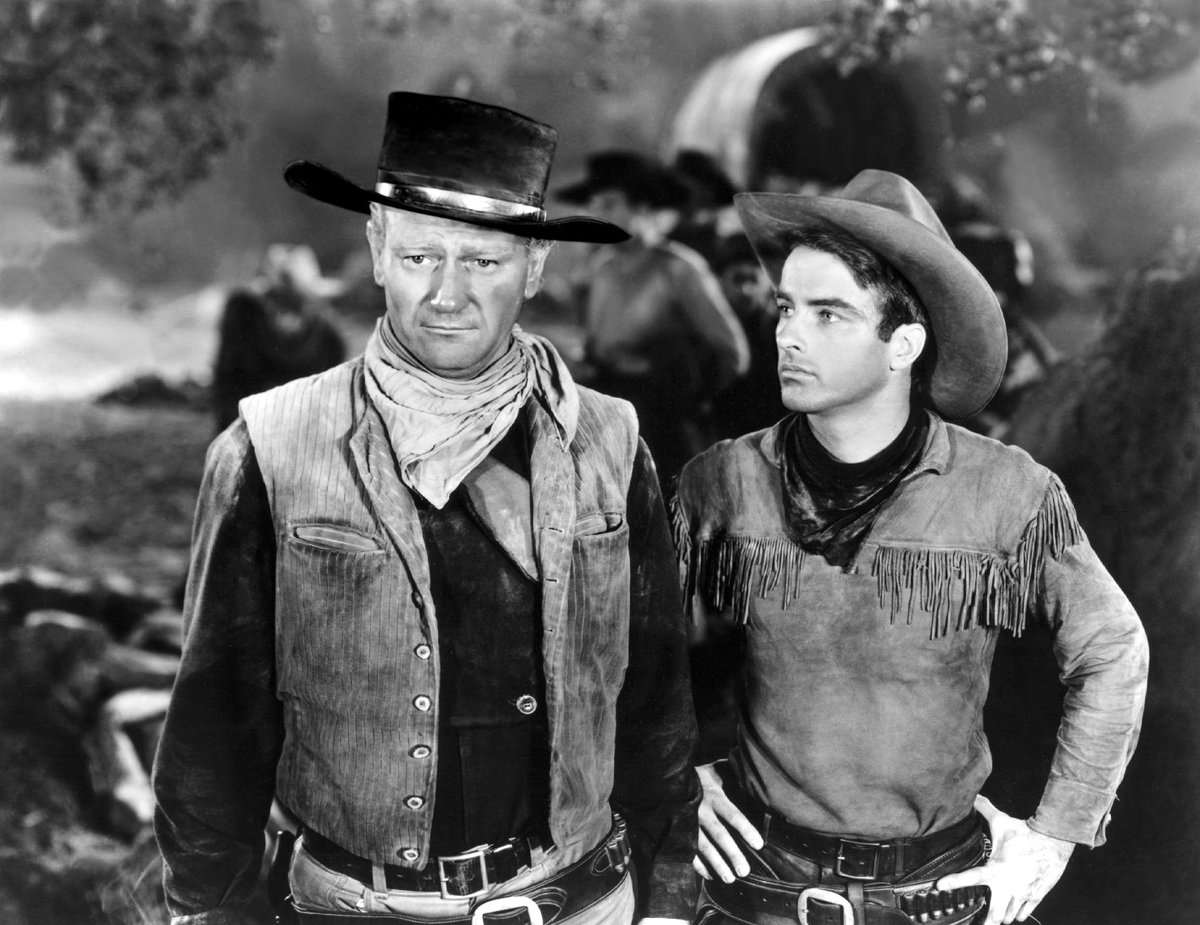 What’s immediately apparent about Monty Clift is how particular he was about his roles. Because his film debut was nothing short of an instant classic. In this iconic sagebrusher from Howard Hawks, Clift went toe-to-toe with a vengeful John Wayne, playing an adopted son and his father who vie for control of the family herd with startling outcomes. 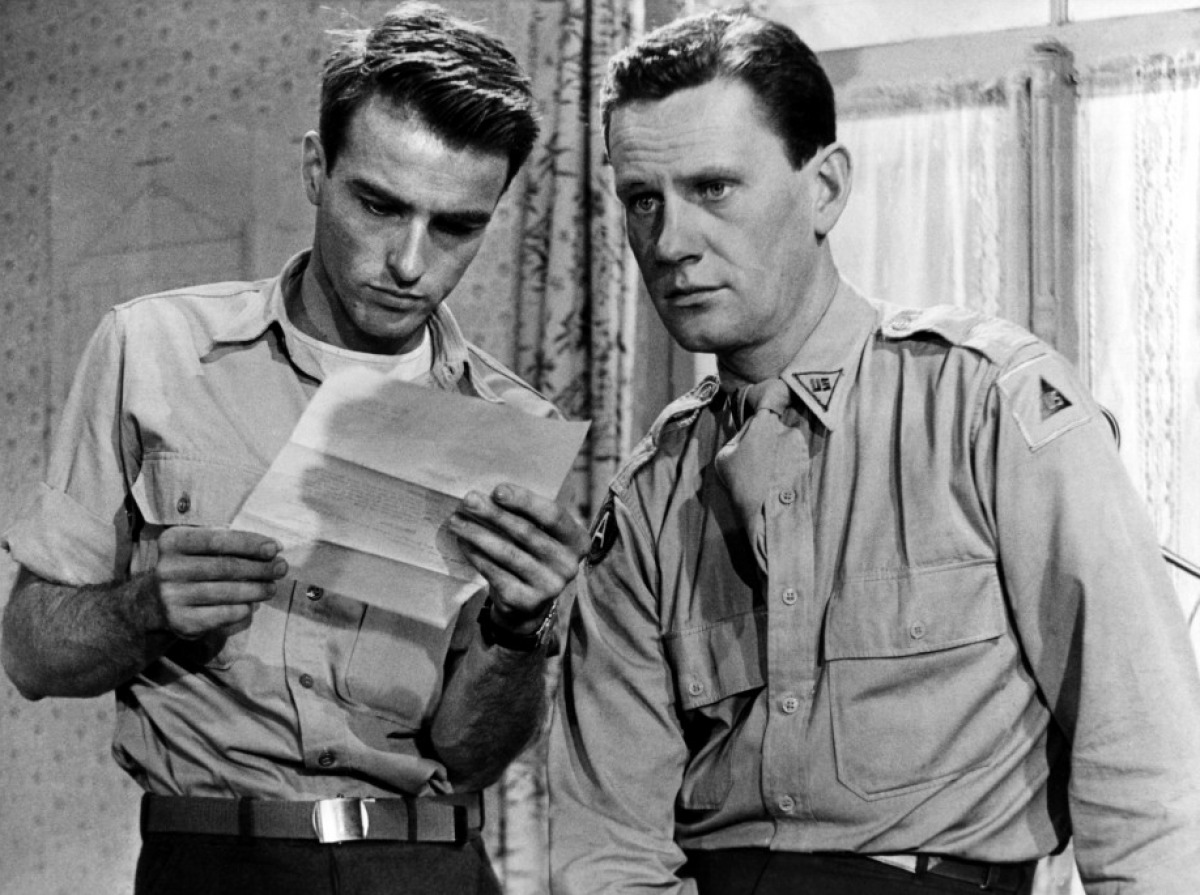 Once more Clift aligned himself with an esteemed director — this time Fred Zinnemann — and invested himself in a story with real-world urgency. He plays an American soldier who takes in a young boy orphaned by the war. They strike up a relationship while racing against the clock to reunite him with his kin. The chemistry between the two is beautiful to watch. 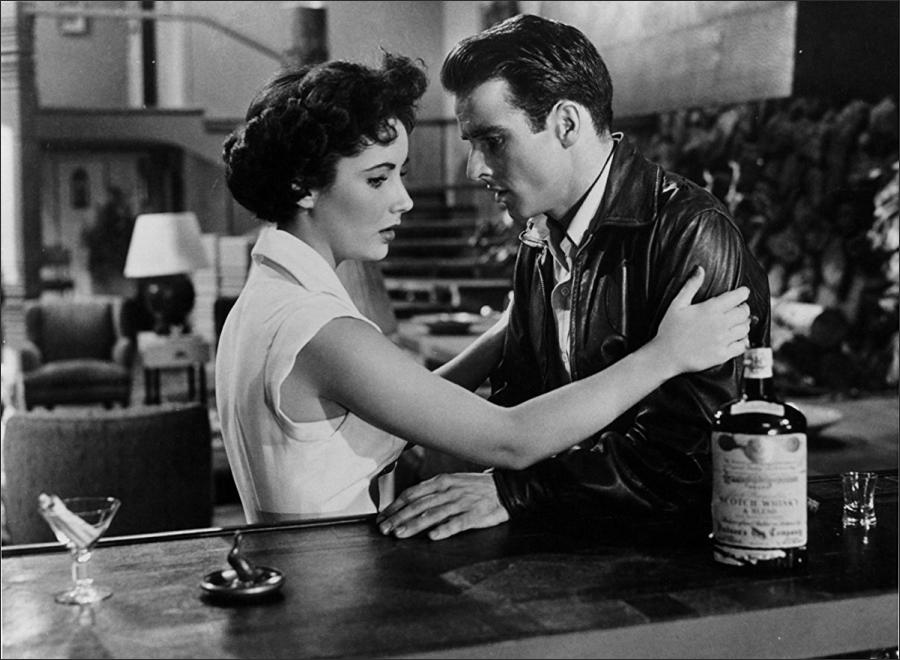 This is the film that will forever define Clift’s career slotting him opposite a dazzling Elizabeth Taylor in one of her first adult roles. The adaptation of Theodore Dreiser’s An American Tragedy, directed by George Stevens, captures the emotional weight Clift was able to channel into many of his greatest roles. It’s one of the most devastating romances of American film thanks in part to Clift and Taylor. 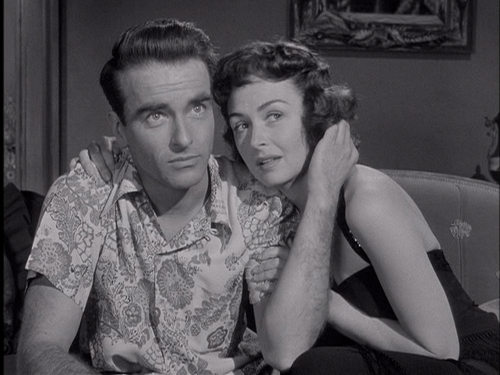 Although I’m led to believe the film is slightly overrated, there’s nothing wrong with Monty who brings his continual range as a troubled soldier on the eve of Pearl Harbor. Though it’s easy for him to get overshadowed by kisses in the waves between Burt Lancaster and Deborah Kerr or the gutsy performance of Frank Sinatra, there’s no question Clift is front and center playing opposite Donna Reed.

The Heiress, I Confess, The Young Lions, Wild River, Judgement at Nuremberg, The Misfits, Freud: The Secret Passion.