More often than not Llewyn Davis turns out to be a worthy character and I mean that in the sense that he is readily watchable. This probably isn’t the real folk scene of the 1960s, but it is the time and place seen through the Coen Brothers’ somber lens. Inspired by musician Dave Von Ronk, Llewyn is his own unique entity entirely. The film itself has a dreary look of washed out tones mimicking the days that most of us now know from black and white imagery. There are folk tunes wall to wall, befitting such a melancholy film, adding layers of melody and ambiance to this austere world of isolation.

In fact, we first meet Llewyn in a low lit bar singing the ode “Hang me, Oh hang me.” He’s not some budding talent or has-been. He had a partner once, who committed suicide by jumping off a bridge. They had a record that came and went out almost as fast. The unsold copies sit in a warehouse somewhere rotting away with the rats. That’s really Llewyn’s life. He’s couch hopping his way through Greenwich Village, a pitiful wanderer with the cat he was entrusted with in one hand and his guitar in the other. In the frigid winter air, he doesn’t even have a real overcoat. He can barely afford it.

The film goes so many places only to return to where it was. So much goes on without anything happening and so on. Llewyn has it out with Jean, a transformed and caustic Carey Mulligan, who doesn’t know who the father of her baby is. How it could ever be Llewyn’s doesn’t make much sense, since she seems to despise his guts. Why would she sleep with him?

Llewyn alienates his sister with his misanthropic outlook and foul mouth. He loses and tries to recover the cat of his folk-loving friends the Gorffeins. How they ever became friends we’ll never know. A spur of the moment trip to Chicago comes up and with it, there’s the token John Goodman performance that feels like an absurd aside to the entire plot. Then again, the film’s only plot is the wanderings of Davis, so if meeting passengers while hitchhiker marks his journey it seems pertinent.  A trip to the Gate of Horn for an impromptu audition turns out to be unfruitful and it is the film’s most difficult scene. Davis lays all his heart and soul out there in a poignant performance and all he gets from the producer Bud Grossman (F. Murray Abraham) is that he should join a trio. He’s not solo material.

Llewyn returns to Greenwich dejected and things continue going poorly for him. So we end up leaving him about where we started. Bob Dylan, Joni Mitchell, Joan Baez would come in time, but it’s the musicians like Davis that are a sadder tale. Those who faded away over the years. Who lay beat up in an alley for heckling a performance in a hole-in-the-wall bar. It’s the circle of life of a folk singer and you wonder if he would ever have it any other way. Undoubtedly this folk oasis was a more hopping, more welcoming place than the Coen’s painted it, but it does suggest something powerful.

Why would somebody subject themselves to this type of lifestyle? Unless they’re insane and like to suffer, it must be that they really believe in the music. They believe in bearing their heart and soul because the music makes them feel alive. Obviously, there is more to life than music, some would argue that point, but it is a brilliant starting point. We can respect someone who sticks by their convictions and their passions. Even if it means chasing through the streets of Greenwich Village looking for a cat. You would never see me doing that. Maybe if it were a dog. Maybe.

With a cast of all nationalities and backgrounds, this film is a breath of fresh air for many reasons. Ironically, this freshness comes in a contemporary age thanks to a look back at a former age. In black and white and almost completely silent, the movie begins in 1927. George Valentin (Jean Dujardin) is a Hollywood star of the silent era. Quite by accident he makes an up and coming star out of Peppy Miller (Berenice Bejo). Soon she makes the transition to stardom in talkies as Valentin slowly fades away. However, Peppy never truly forgets him and in different ways she tries to help him. Unfortunately, George is a proud man who loses his wife, sends his loyal chauffeur away, and will not accept the charity of Peppy. Eventually her kindness pays off however and George is no longer forgotten. All the cast including John Goodman and James Cromwell do a wonderful job at expressing emotion since this film is so unique. Because there is hardly any spoken dialogue, the score takes center stage and I think it succeeds wonderfully in setting the scene whether it is playful, dramatic, or simply silent. There are also many devices used by the director Michael Hazanavicius that help convey the story without a need for words whether it is staircases, sinking quicksand, or a trampled film poster. Furthermore, he draws great influence from films like Sunset Boulevard and Singin’ in the Rain to give this new film a touch of nostalgia. In fact, The Artist brings up so many names and films in my mind it’s wonderful. Douglas Fairbanks, Jean Harlow, the dog from The Thin Man and The Awful Truth, The Dueling Cavaliers and Lena Lumont, just to name a few. Perhaps most importantly of all the film causes me to be empathetic towards the forgotten stars like Buster Keaton and Norma Desmond. It makes Chaplin’s ability to make silent pictures during the talkie revolution seem even more impressive as well. In a year that also gave us Midnight in Paris, this film also revels in the past history of the 1920s, but perhaps more importantly it too is able to suggest a certain hopefulness in the future. In a world that is often loud and busy this film was a nice respite. 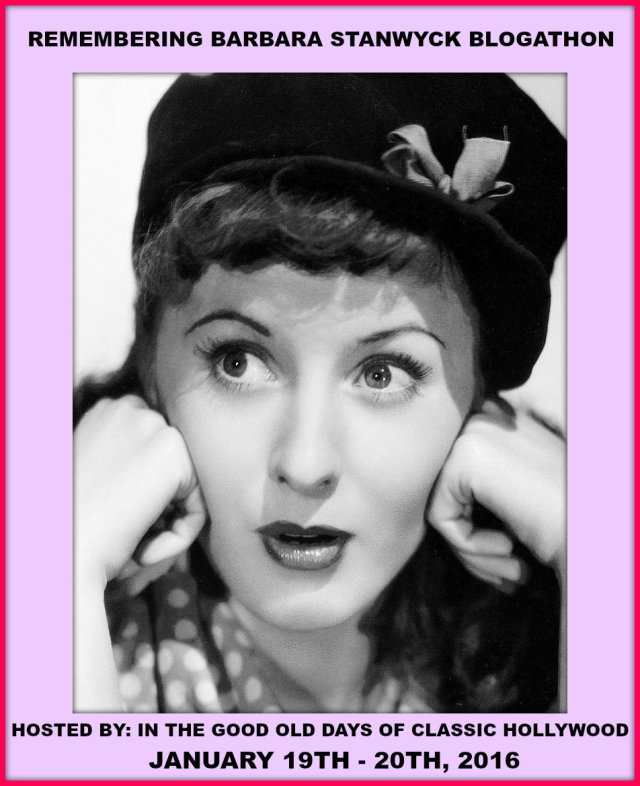 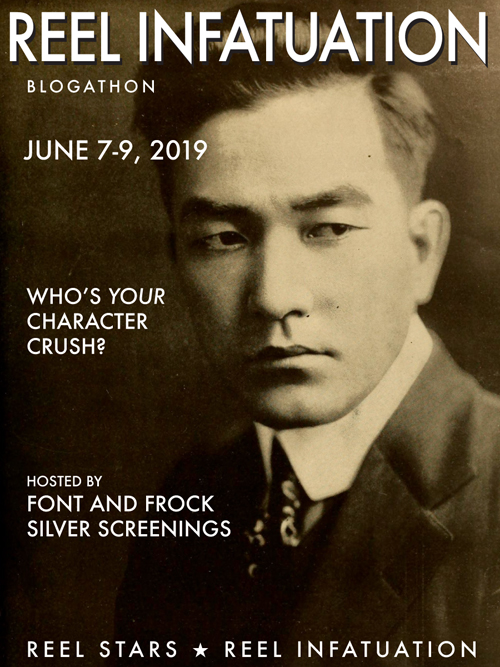 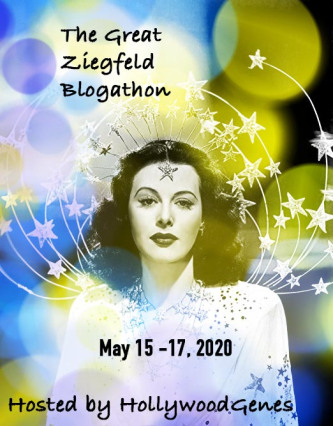 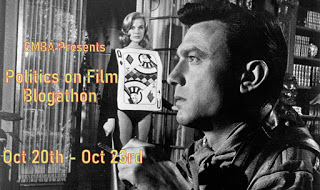