We want to try something a bit different at 4 Star Films. Most of what we put out are film reviews. As the years have gone by, they’ve gotten quite hefty. Frankly, they’re what I get the most joy out of writing.

But I thought it would be a welcomed addition to help other nascent film fans out with some Beginner’s Guides to introduce Classic Hollywood actors, directors, etc.

We will introduce 4 films that we enjoyed (both big and small) while referencing others throughout. Hopefully, this combination of titles will provide ample rabbit holes to jump down and be on your way. This week our topic is none other than Gregory Peck! 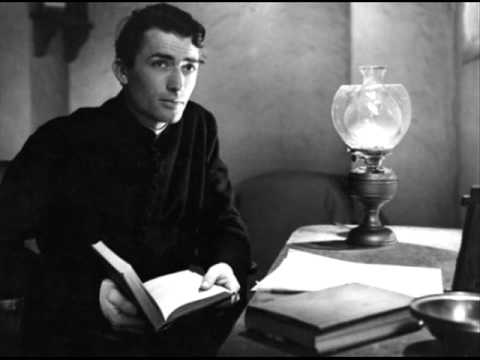 Gregory Peck was a founding member of The La Jolla Playhouse but he took his stage acting to Hollywood and quickly became a formidable new leading man. Some of his early performances in the likes of Spellbound, Valley of Decision, and The Yearling show the breadth of his talent and the candor that would make him a star for decades. Keys to The Kingdom uses him quite well as a missionary to China who strives to live out a life of loving his neighbor in a world straining with discord. 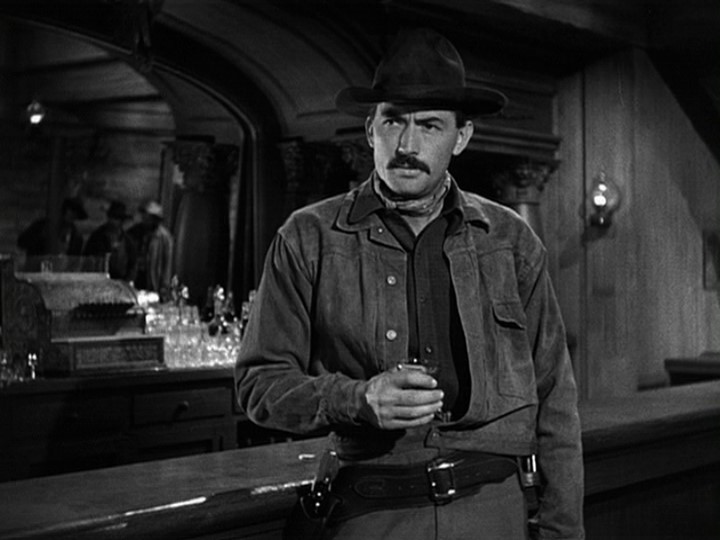 Due to his commanding presence and imposing voice, Gregory Peck fashioned himself into quite the western hero in his own right. He could play heroes (The Big Country), he could play villains (Duel in the Sun, Yellow Sky), and he could ride somewhere in-between (The Bravados). However, he arguably had no better opportunity than his performance as a jaded gunfighter turned into a sideshow attraction. Yes, it made Audrey Hepburn a star. Yes, it’s a quintessential romantic comedy. Yes, Rome has never looked better but Gregory Peck also made a valiant go at comedy and did quite well thanks to the chemistry with Hepburn and Eddie Albert. Designing Woman (with Lauren Bacall) nor Arabesque (with Sophia Loren) were quite as spectacular, but the star power is still worth coming out for. 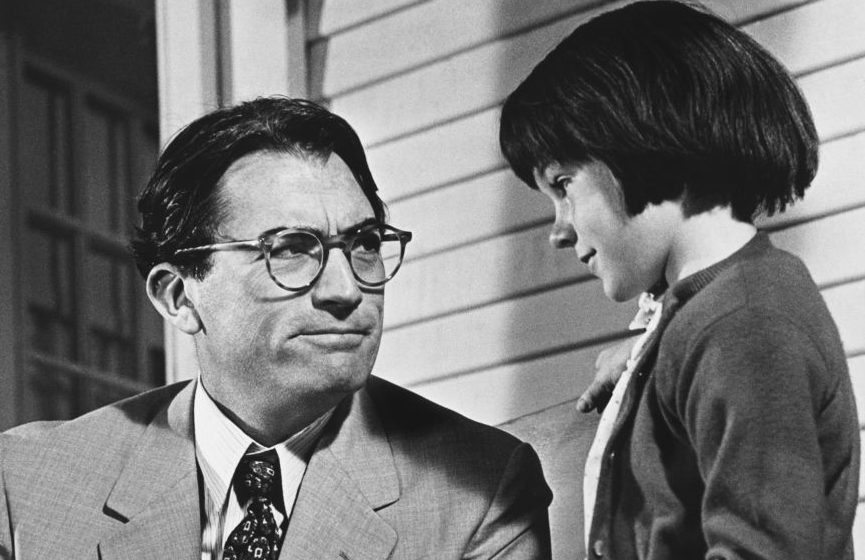 If there’s one synonymous role for Peck, it’s Atticus Finch from To Kill a Mockingbird. And I’m pretty sure he’d be proud to acknowledge it as one of his finest achievements of integrity. Times have changed. Perceptions of To Kill a Mockingbird‘s narrative are more complicated, but Peck’s performance cannot be understated. The rapport he built with the likes of Mary Badham is undeniable.